This May, the Washington State Department of Natural Resources warned that the 2014 wildfire season could be more intense than average. Which is a scary thought, given that the state is still recovering from 2013, when 764 fires burned nearly 200 square miles of protected land.

Anatomy of a Fire: If all factors (wind, fuel, slope of the area, obstructions, etc.) are equal, a wildfire will burn in an elliptical pattern. If not, it can take on all kinds of shapes.† 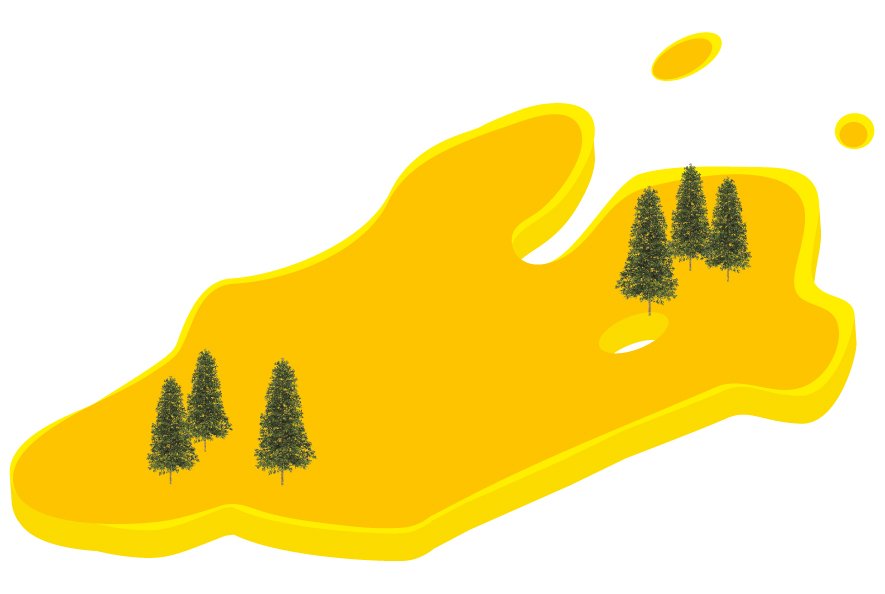 So you want to be a firefighter?

This feature appeared in the August 2014 issue of Seattle Met magazine.

Azuki, a House of Handmade Udon, Hides in Madison Valley

The Week in Five Bites, from Dancing Noodles to Smash Burgers

Can New Music Still Be an Event?

What to Stream in Seattle September 25–October 1

Washington State Is All Over the National Book Awards Longlist

A New Game Allows You to Redesign Seattle Streets

Going on a Shopping Spree: Is That Allowed?

Where to Shop in West Seattle

Where Can You Go When the State Is on Fire?

How to Decorate for Halloween with Style

Why Now's the Time to Rent an Apartment in Seattle

How Beacon Hill's Center Is Shifting