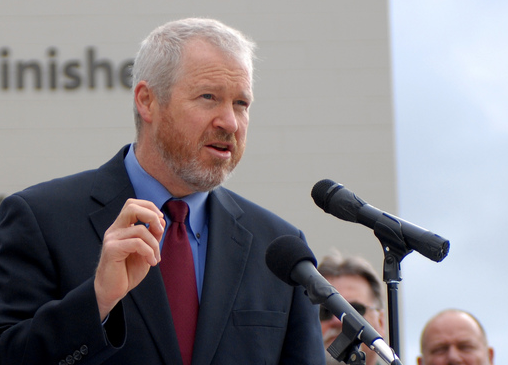 
Here on SeattleCrime.com, Jonah Spangenthal-Lee has been sharing the stories of the young victims of this trafficking. The stories are harrowing. They show the need for our community to come together and act to stop this illegal and heinous practice. How can anyone minimize the severity of the problem?


But that’s exactly what the Seattle Weekly and Village Voice Media have been doing. When Ashton Kutcher started drawing national attention to the fact that Backpage.com, owned by Village Voice Media, is a known accelerator of underage sex trafficking, they launched an aggressive effort to downplay the problem.

This affects children of color, low-income, transgender, abused and other vulnerable kids more than others. But any child can be exploited, and we have found that even straight-A students have fallen into exploitation. The age of victims are getting younger, and service providers are seeing more kids age 13-14. Children as young as twelve have been exploited.

Backpage.com is a well-known accelerant of underage sex trafficking. Since the beginning of 2010, 22 kids advertised on Backpage.com were recovered by the Seattle Police Department. No juveniles were discovered on any other sites in that time – that includes ads on craigslist, The Stranger, and other adult sites. The problem is specific to Backpage.com.

To place an ad on Backpage.com, all you have to do is enter credit card information and check a box that says “I am over age 18.” That’s it.

Their irresponsible journalism masks the real problem, and takes focus off the real issue – that Backpage.com is an accelerant of child prostitution.

They need to start changing their practices – and they need to start now. The Seattle Weekly and Backpage.com must require age verification with a photo ID for every ad placed. Other sites require age verification, and as a result, we have not found evidence their sites are being used for underage sex trafficking. Backpage.com can set this up quickly.

Later today I will meet with executives from the Seattle Weekly and Backpage.com. I will be direct: they have to stop minimizing the problem, get serious, and work with us to stop underage sex trafficking.

Seattle will not stand for anything less.

Is Seattle Mayor a Bad Job?

Barbecue Master Mike Law Is Back with a New Popup