Hitchcock’s weekly pizza popup has morphed into its own restaurant on Bainbridge’s Winslow Way. Flour, cheese, tomatoes, and technique hew to Naples tradition, but toppings take some cues from Hitchcock Deli’s hearty sandwiches—bursting with whatever’s in season, and often finished with paper-thin ribbons of cured, fatty flesh of owner Brendan McGill’s own Mangalitsa hogs. 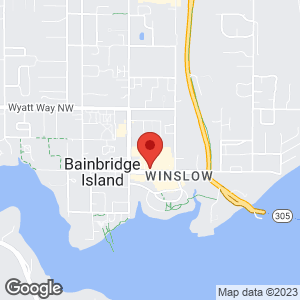 Hippie lunches, grandma's homemade dessert, and the art of the bento.

From Poke to Pizza, These Are The Best Things We Ate This Year

A Bunch of Brunches

Where to Dine This Mother's Day

You take care of the flowers, and we’ll show you the best restaurants for bottomless mimosas and sourdough waffles.

Bainbridge Island has a new destination for seasonal Neapolitan pies.