What Mark Fuller’s pizza bars lack in proper plates or utensils, or napkins not from a dispenser, they make up for with gonzo pies, fun frozen drinks, and a blaring soundtrack seemingly lifted from some illicit teen house party. The pizza lineup starts in familiar Americana territory, like ample curled-edge pepperoni, and gets ever bolder. One of the best sports bits of Ma‘ono’s famed fried chicken, kimchi, and slices of American cheese. They all come on a crust that hints at Fuller’s culinary cred; so do the wings, caesar, and the cult favorite garlic knots. 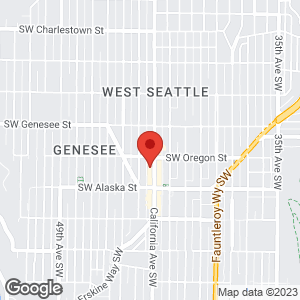 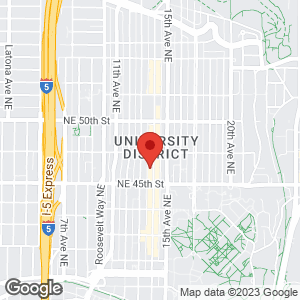 These Are Seattle's 12 Best New Restaurants

These are the meals that sent us into the night with an extra bounce in our step and a determination to come back again.

13 Boozy Slushies to Suit Your Mood

Frozen drinks conjure up images of palm trees and balmy weather, but our city has its own boozy slushy scene once the temperature starts to rise. Here’s where to find them.

Costs keep rising, bills are due, and oh my god do you really have to pay parking meters until 10pm now? Here are the city's best places where a relatively small outlay* can carry you through the day.

At Ma‘ono chef Mark Fuller's new joint, the frills are nonexistent, the cocktail list is broad, and the pie is for real.