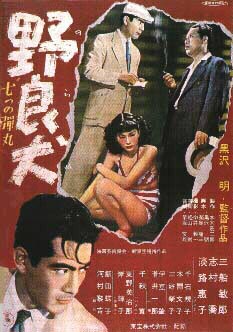 Sounds like somebody's gonna get a little time off.


Seattle police concede it's "very embarrassing" that a semi-automatic rifle was left on the back of a patrol car.

The AR-15 was left on the trunk lid of the patrol car that was parked outside of the Roosevelt Hotel on Pine Street around 9 p.m. Monday. A man snapped a photo of the rifle and flagged down bicycle patrol officers, Seattle Police Department spokesman Sgt. Sean Whitcomb said.

He said the captain of the West Precinct will launch an investigation into the circumstances that led to the AR-15 being left on the patrol car. Whitcomb would not speculate as to whether the officer would face discipline.

A Department source tells us the rifle belong to Officer Bill Collins, a 21-year veteran of the department, and former member of the SWAT team.