As SPD detectives continue their investigation of John Hauff, accused of raping and torturing a woman for hours at his Tacoma home, police have released several photos of Hauff, his home, and his vehicle in the hopes that more of his victims will come forward. 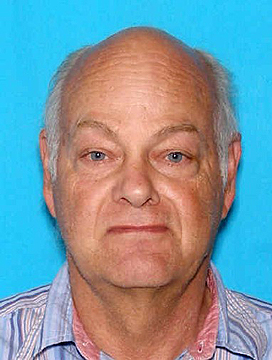 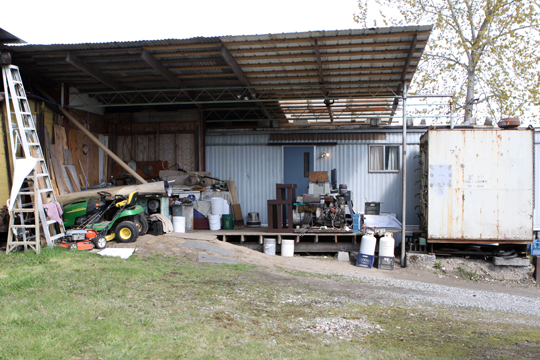 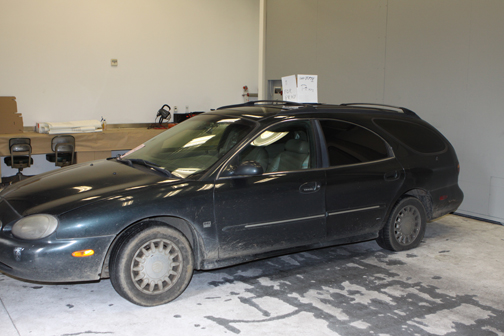