Everything Russ Meyer taught us is a lie. Catfights aren't as hot as we've been led to believe. Or maybe they are, but they've got nasty consequences.

At 5:00am on January 8th, police were called to Harborview to meet with a women who'd been injured at a bar in South Lake Union. 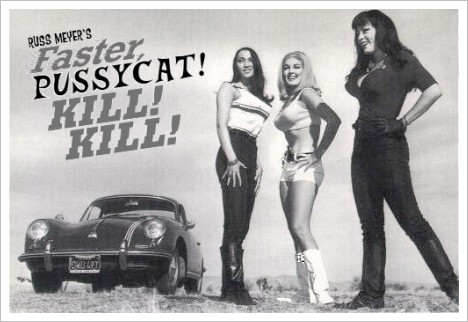 The woman—who had 15-20 stitches running down the side of her head, according to a police report—told officers she had been at an all ages nightclub on Westlake Ave N around 11:00pm, when a "female acquaintance" attacked her "without provocation."

Club security separated the two women, but one of the suspect's friends attacked the victim with the heel of a high-heeled shoe, gashing her face.

Security then removed the victim from the bar, and her friend called 911.

It appears police have the name of the suspect, but weren't able to contact her.