This morning the Seattle Police Department released a sketch of the suspect in the Monday night attack of a woman who was jogging through the wooded area of Seward Park. 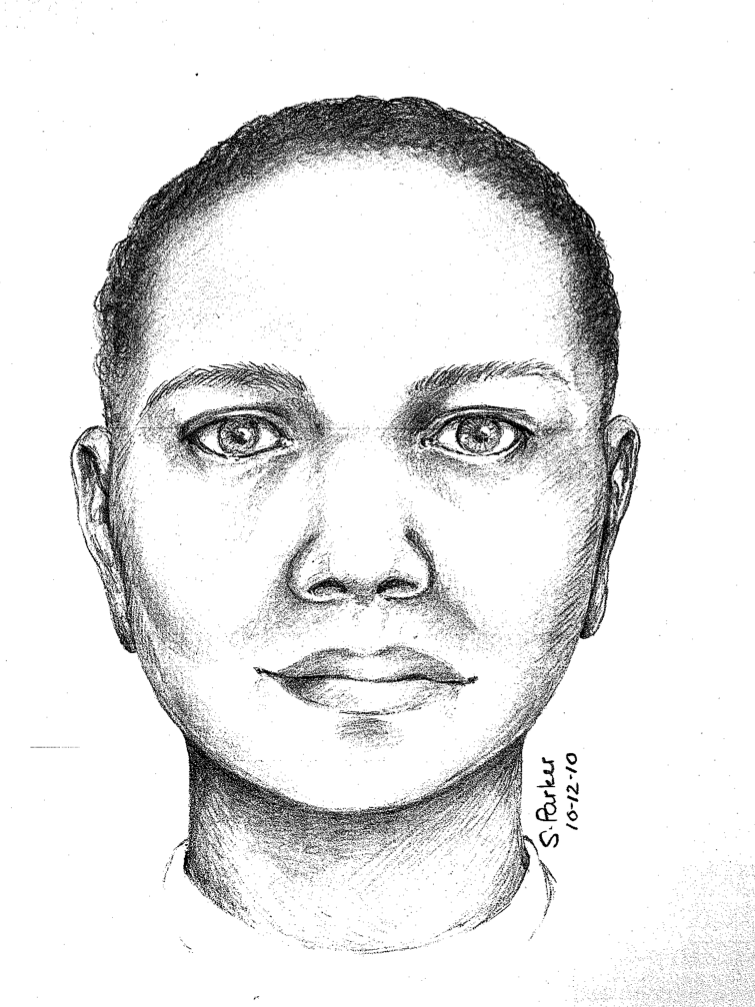 The suspect is believed to have a visible injury in the form of a fresh human bite mark on one of his arms.

Anyone with information regarding this individual is asked to call the Seattle Police Sexual Assault Unit at (206) 684-5575.  If this person is seen in public, please call 911.  He is considered armed and dangerous.