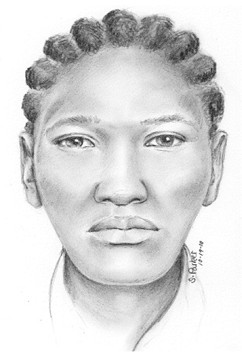 SPD has released a sketch of a person they suspect burned a house in Madrona October 18. If this picture does not ring a bell, imagine the suspect flicking a lighter over and over and just staring at the flame.

From the SPD Blotter:

On October 18th at approximately 11:00 a.m. an arson of a home was committed in the 1700 block of 33rd Avenue.  The fire also engulfed the neighboring residence.  Just prior to the fire the pictured suspect knocked on the victim’s door and asked if he could look in the backyard for a ball.  The victim gave the suspect permission and then left his residence.  Shortly after the victim left, his house caught fire.  Further investigation revealed that a person matching this suspect’s description had gone to another residence in the area and asked if he could go into the backyard to look for a ball.  It is believed this was a ruse to determine if anyone was home prior to committing his crimes.

Anyone with information about this incident or who may know the identity or whereabouts of the suspect is asked to call 911 or Seattle Police immediately and refer to this incident.

This remains an active and on-going Seattle Police Arson investigation.