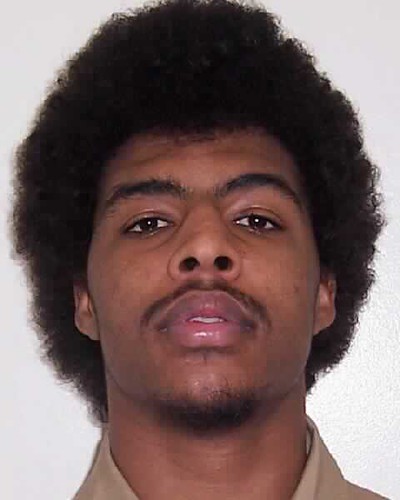 The man suspected of attacking an 81-year-old woman in her South Seattle home last week is facing misdemeanor assault charges  after he allegedly continued his violent streak, attacking a man at a bus stop, and later assaulting a cellmate at the Renton jail.

Law enforcement sources have identified the 22-year-old suspect in the attack on the 81-year-old woman as Solomon X. Thompson.

According to Renton police records, officers arrested Thompson on July 31st—one day after the South Seattle attack, and four days after Thompson was released from the King County Jail—at the Renton Transit Center after he hit a man in the side of the head, apparently because he was upset about waiting in line at a pay station.

Thompson was booked into the Renton jail where, on August 1st, police records say he got into a fight with a cellmate.

Police records indicate Thompson became angry with his cellmate after the man turned off a TV in the cell. Thompson approached the other inmate, shoved him, punched him several times in the head, and stood in front of a cell intercom, preventing other inmates from calling jail staff for help, police records say.

Thompson has been charged with two counts of assault for the Renton incidents, and King County prosecutors are expected to file charges in the Lakeridge attack later today. 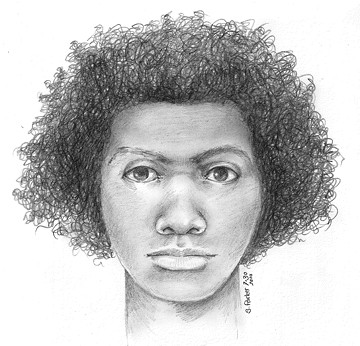