Seattle police say they have arrested three people believed to be connected to a prolific graffiti group, which has plastered the tag "Zeb" all over numerous buildings in Downtown Seattle, Belltown, and Pioneer Square over the last few weeks.

Police first arrested two 17-year-old boys from Everett in Belltown June 11th after a neighbor callled 911 around 9:00am and reported that the two teens were spraypainting buildings on 4th and Bell and taking photos of the graffiti.

Officer stopped the boys in an alley at 2nd and Lenora, where they told police they were only taking pictures of the graffiti. However one of the teens had spray paint stains on his hands which matched the "Zeb" tags near the scene. He was also in possession of a number of cans of paint, paint markers, stencils, and three grams of marijuana.

Police arrested the teens, but the Youth Service Center declined to book the boys.

Three days later, a patrol officer working near Western and Blanchard spotted a man with a cloth shopping back standing in a doorway around 4:30am. The man—identified as Sam Lehtinen—walked off, and the officer contacted him. 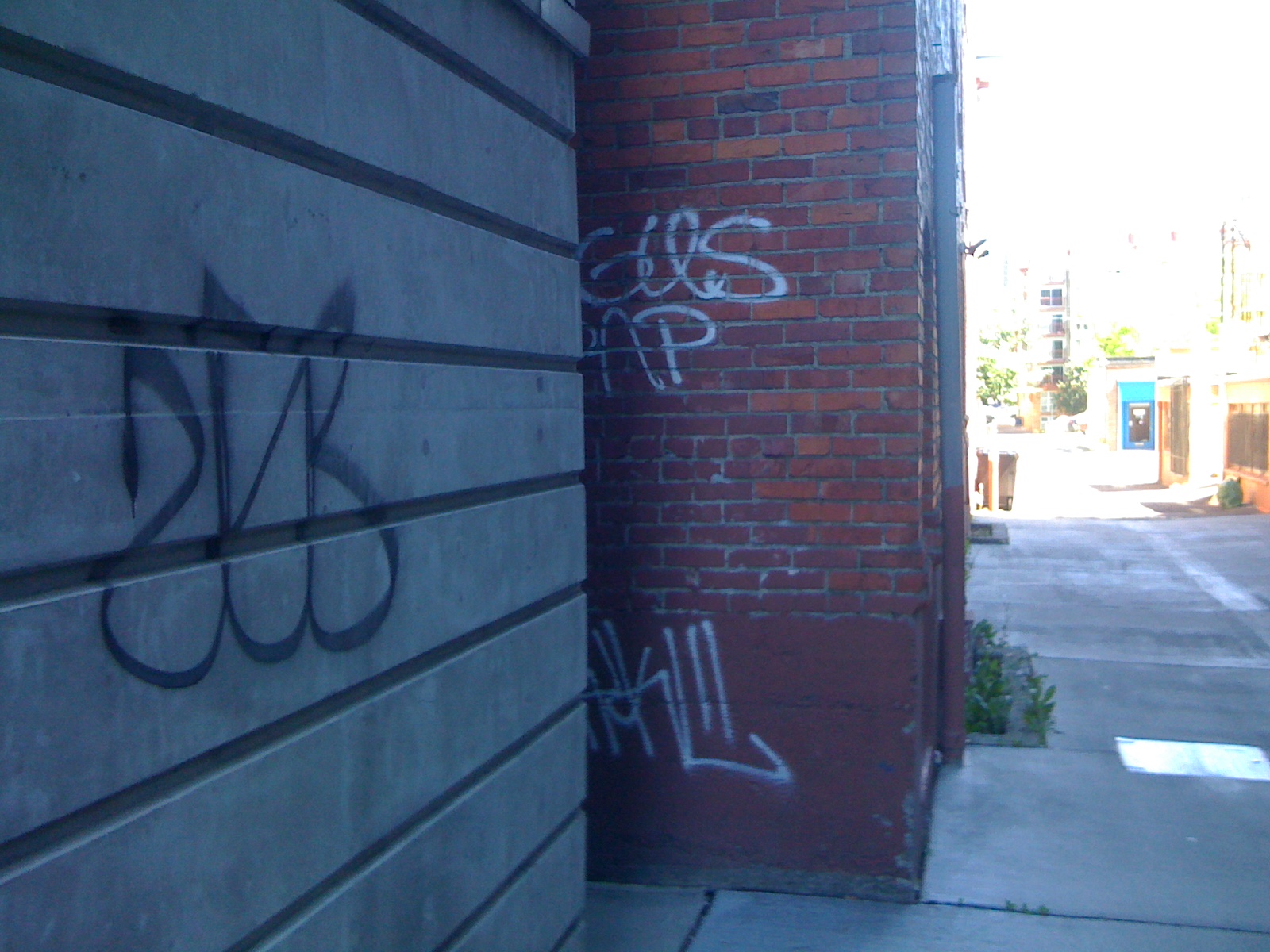 Police found the man's bag was full of paint cans, and his hands were covered in paint. He was also carrying 18 spray can nozzles, 22 paint markers, a window punch.

Officers booked the 21-year-old man into the King County Jail. He has since been released on bail, but city prosecutors have filed property damage charges, and detectives are looking for victims/businesses who might have "video, photographic, or other evidence that could contribute to this investigation"

We'd like to hear from you too, so drop us a line at [email protected]

We're waiting to hear back from prosecutors about whether the teens have been charged. Sources tell us police may also be looking for additional suspects.