Police arrested a 19-year-old woman in downtown Seattle this weekend after she tried to bite off a bouncer's ear. From the Blotter: 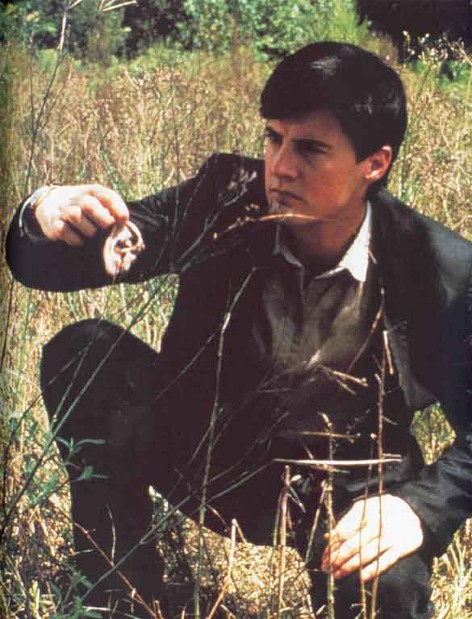 300 block of Union St.  Upon arrival the victim, a bouncer, stated that a female was harassing customers waiting outside in line.

He approached her and asked her to leave his customers alone.  The female then reached up and put her arms around the victim’s neck and using a ‘Mike Tysonesque’ technique, bit the victim’s ear.  The victim pushed the suspect away and the earlobe remained intact.

The suspect then fled, but was located nearby.  She was arrested for assault and Minor in possession (MIP) as she exhibited clear signs of intoxication despite being 19- years- old.

The suspect was booked into King County Jail for assault and MIP.  The victim declined medical assistance.