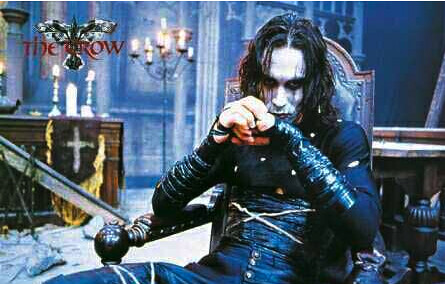 Neighbors in Pinehurst (which is the new 3rd and Pine, apparently) are concerned about an anti-bird vigilante in the neighborhood. From Pinehurstseattle.org:

Yesterday (2/8/2010) one of the Audubon members who studies Merlins in our neighborhood encountered a man near 125th holding a crow.  The man said it had just fallen out of the sky with an injured wing.  She took the crow to a wildlife rehabilitation center where it was discovered the crow had been shot by a pellet gun.  If you see someone firing a pellet gun please call 911.  We don’t want wildlife, pets or people injured in our neighborhood!

This is just the next phase in Seattle's war on birds.