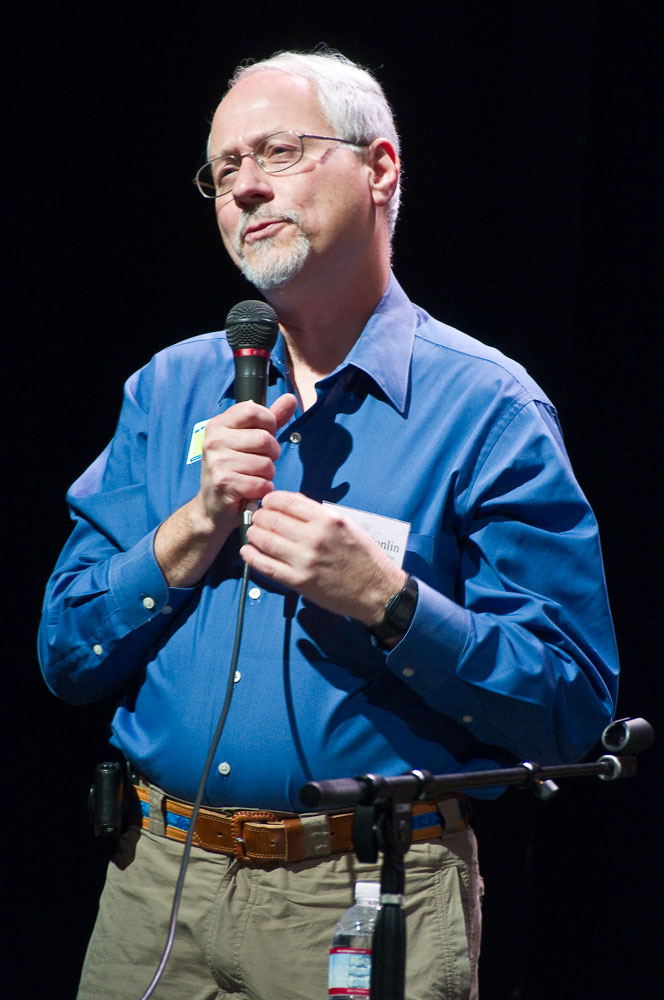 The city council will announce its priorities for 2010 today at 2:00. The most (potentially) controversial item on the list: A proposal, spearheaded by council members Richard Conlin and Mike O'Brien, to make the city of Seattle carbon-neutral—i.e., producing a net total of zero greenhouse-gas emissions—within 20 years.

Today's proposal won't include a lot of specifics, Conlin says; instead, the council will commit to coming up with a definition of carbon-neutral (important, Conlin says, because "there are a lot of different interpretations of what that term means"); putting together a timeline to come up with specific proposals by Earth Day, April 22; and laying out a comprehensive plan with specific policy proposals by the end of the year.

Carbon neutrality is currently the fourth most popular suggestion on Mayor Mike McGinn's "Ideas for Seattle" web site. However, McGinn himself has been lukewarm on the idea of adopting it as a formal goal, saying he'd rather work on specific policies—like getting light rail on the new 520 bridge—than adopt lofty goals that may not be achievable.

At a lunchtime meeting with reporters on Friday, I asked McGinn whether he would get behind any council proposal to adopt carbon neutrality as a goal. "Let’s be very clear," he said. "I support carbon neutrality as a goal. But we’ve been down this path of politicians setting ambitious goals and not following through before"—a reference to his predecessor Greg Nickels' vow to reduce emissions below 1990 levels, in line with the Kyoto Protocols, by 2012. (Although the city of Seattle is on track to meet that goal, many of the other 1,000-plus cities that adopted the same goal, with Nickels' encouragement, will likely fail to do so.)

"We have a goal of reducing greenhouse gas emissions, but we're building a bigger 520, we’re building an auto-only facility on our waterfront, we’re not funding the bike master plan," which is on track to be underfunded by 70 percent. "The question isn’t what the goals should be. The question should be, how do you get there? ... If we want to spend a year or two setting up a new goal and creating a work plan to do it while we’re taking actions that accomplish the opposite, that’s not what I think we should be doing."

Historical side note: In previous years, the council responded to the mayor's State of the City speech by listing its own priorities immediately after the speech was over, a strategy council members told me was not particularly effective in getting their message out and differentiating their agenda from the mayor's. Perhaps in response to the council's full-court press, Mayor McGinn is holding his own press availability immediately after the council's.
Filed under
Share
Show Comments