This incident took place awhile ago, but the report wasn't released by the department until very recently.

Here's a carjacking scheme to watch out for:

A Ballard man was driving on 8th Ave NW near NW Market Street on November 19th when a car—a white four-door, possibly a Ford Focus— stopped in front of him. The passenger in the other vehicle got out and approached the man's vehicle, and knocked on the driver side window. When the man got out of his car to speak with him, the passenger from the other vehicle held a knife to his neck and "told him that he needed his car," the report sayss. Both vehicles sped away.

The simple solution to this problem, of course, is to arm yourself with one of these: 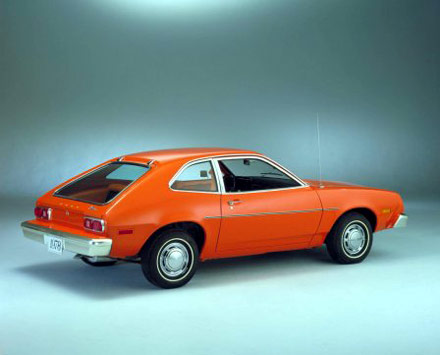 Or one of these: 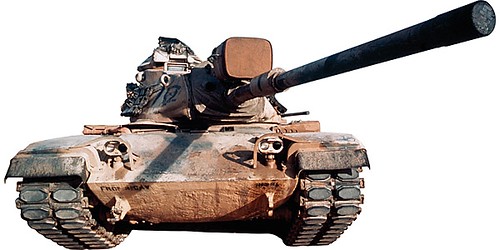