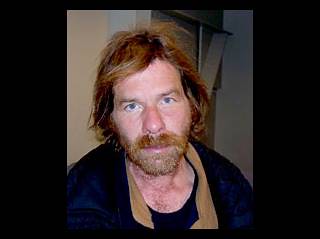 Swalwell, who is homeless, is being held on $1 million bail and could face up to 30 years in prison due to the aggravating circumstances of the arsons he is alleged to have committed.

He has an extensive criminal record, including previous charges for theft, drugs, and arson.

Records say the 46 year old felon admitted to police that he was the one who set the Greenwood fires.

Swalwell's prints match those found on a container of lighter left near the scene of another fire set in August in the 100 block of NW 84th St, where one man was injured. Salwell has admitted to being at the scene of the fire. Salwell was also captured on surveillance video outside of the Olive You restaurant on 85th and Greenwood at about the same time a fire was set behind the building.