Minutes after a memorial service for Timothy Brenton ended at Key Arena, a 41-year-old man was shot by Seattle SWAT officers in Tukwila investigating a "person of interest" in the murder of Officer Brenton. 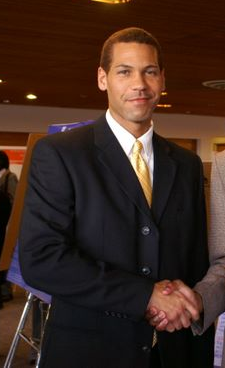 The man, identified by police sources as Christopher Monfort, reportedly pulled a gun on officers, who opened fire. Monfort survived the shooting, and was taken to Harborview. Footage taken by King5's helicopter shows a tarp-covered car which matches the profile of a Datsun 210. Police released photos of a similar vehicle seen near the scene of the Halloween shooting.

Monford has no prior criminal history in Washington state.

According to our sources, only five such vehicles are registered to men in Washington, but none are listed at the apartment complex where the shooting took place this evening.

Police say there are not looking for any other suspects, however conflicting information indicates police may have detained one or two additional people.

According to clippings from old school newspapers, Monfort was particularly interested in law enforcement and government. Monfort ran for a student government position at Highline Community College in 2003. Monfort told the school paper he was running for office because he wanted to make the student body more aware of the civil liberties lost under the Patriot Act, and said that students should vote him because he "actually cares abut the world and wants to make a positive change." In 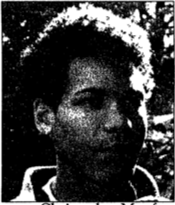 another interview with the college paper, Monfort told a reporter he believed the student body had been "cheated and lied to" by the Bush Administration. "Our freedom is under attack," he said.

After Monfort was elected, there was a bit of a controversy at the school after 207 of the 290 votes Monfort received were flagged by the administration for investigation due to computer voting irregularities. At the time, Monfort told the school newspaper that "fraudulent votes favored me  because I'm the only one with a strong platform and I really want to bring the people from Iraq home. People feel so strongly about what I'm trying to do that they would resort to unethical means to make sure I get [elected]." Monfort resigned from his position as a student senator after one year, records indicate. A former classmate at Highline described Monfort as "egotistical and pushy."

The SeattlePI.Com continues to have great info, speaking with a former roommate of Monfort's who says he wanted to be a Los Angeles Police officer. 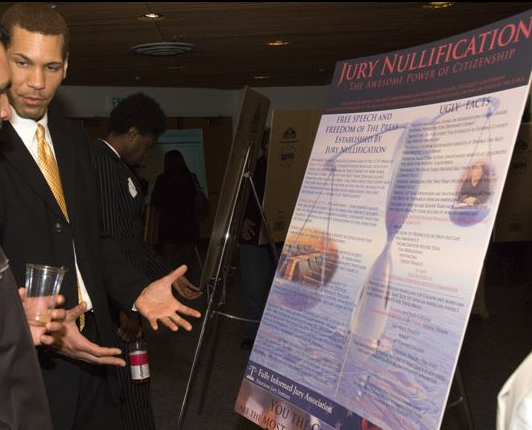 Earlier this week, when Seattle police released a profile of the suspect in the murder of Officer Brenton, the department said their suspect likely had law enforcement training or was obsessed with police officers.