In his previous gig as Elysian's experimental brewer, Steve Luke created hits like Space Dust IPA and Split Shot espresso milk stout. So it was big news when he opened his own place in a no-frills converted stable near Pike Place Market. Here he chases whatever idea happens to be of interest, a process that yields beers with major charisma and entertaining tasting notes with enough cultural references to fuel a Gilmore Girls episode. In a town full of kid-friendly breweries, Cloudburst's original taproom is 21+ (though a second location in Ballard, opening at the end of the 2019, promises to be open to all until 6pm). 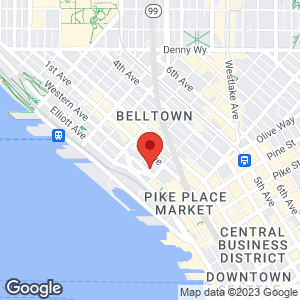 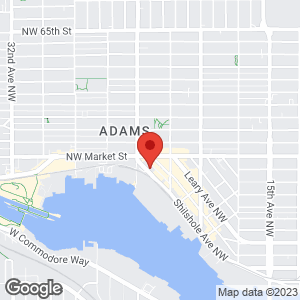 The week in which: Mulleady's adds a little class to the Saint Patrick's Day chaos, Bateau takes on supper, and a Bacon Eggs and Kegs returns.

5 Fresh Hop Beers Worth Checking Out

They’re only around for a little longer.

How this neighborhood pub became an epicenter for craft beer.

The week in which: Cloudburst Brewing and Chuck's Hop Shop toast to their anniversaries, plus the cutthroat cocktail contest, Speed Rack, returns.

Here Are 5 Seattle Beers Made for Fall

And nary a pumpkin ale in sight.