Boeing aerospace engineer Steven Stone runs the distillery in his off-work hours with the help of an assistant and somehow finds time for a full-court PR onslaught: Sound Spirits gets less press than Dry Fly, but only slightly less. The vodka and gin—marketed under the name Ebb and Flow—are currently available at the Interbay tasting room (you’ll know you’re there when you see the painted octopus tentacles flopping around on the street-facing wall) and in state liquor stores. Future plans include aquavit, creme de menthe, whiskey, and, most ambitiously of all, a Benedictine-style liquor. But back to that vodka for a second: Craft bartenders are well known for their bias against vodka, but even they say Stone’s version (made from mash of barley, as opposed to wheat) has a distinctly pleasing flavor and a silky mouthfeel. 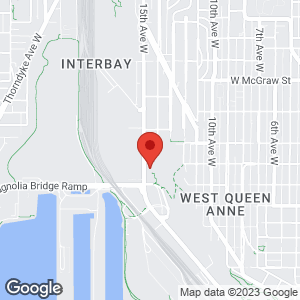