No-nonsense thin crust pizzas from the wood oven, a small list of thoughtful sides (could be a beautiful seasonal salad, could be hearty pozole), and a top-notch draft list that leans more European than hophead. Lower Queen Anne needs more casually grownup spaces like the Masonry, but for now that blessing goes to Fremont, where the Masonry opened a second spot housing a few more taps of craft beers and just as many satisfying pizzas, all of which can be had on the expansive front deck until late. 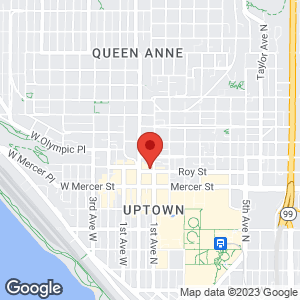 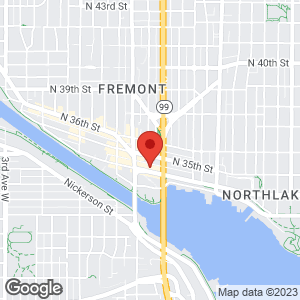 Living Room Spaces: Seattle Restaurants That Will Play You Vinyl

No need to separate yourself from the warm, sweet sounds of your record player.

This time of year, the city’s best tables come bathed in sunlight.

Step 4: Have One With Dinner

There’s a world of food-friendly beer out there. Explore it in these local restaurants, which take just as much care with their beer menu as their kitchens.