When Roberto Salmerón launched a taco shop in 2011, he looked to the Mexican street tacos he grew up on, not to duplicate, but to harness their flavors and affordability. Never mind that his restaurant upstairs in Broadway Alley was invisible from the street. The following came based on those perfect tacos: two lightly griddled corn tortillas with such proteins as adobada—marinated pork sheared off a vertical spit and topped with a square of grilled pineapple—or other fillings like carne asada, pollo asado, prickly pear cactus leaf. Now, mercifully, Tacos Chukís has four locations around town; the price per taco has gone up a bit, but even at two bucks, it’s a steal. 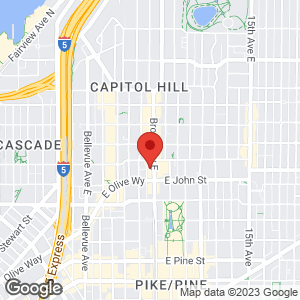 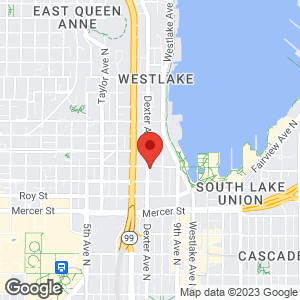 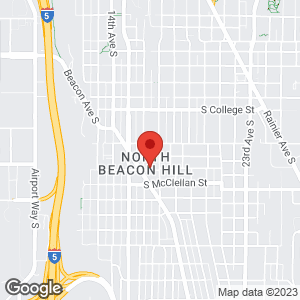 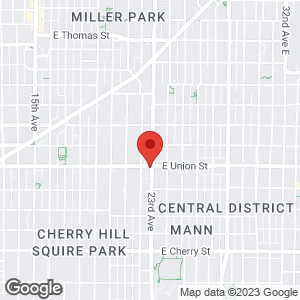 From poke bowls to oversized sandwiches, these restaurants, delis, and diners are here to fulfill your lunchtime needs.

This month’s favorites: bulgogi-stuffed banh mi, mind-blowing biscuits, and a cappuccino made with Cinnamon Toast Crunch.

Where the bill lacks in digits, the date won't lack in romance.

Chávez Comes to Capitol Hill from the Streets of Durango

One of the city’s finest new restaurants transports the flavors of northern Mexico.