The most unpretentious sushi bar in Seattle is the tchotchke-riddled province of Ken Yamamoto—a guy so modest and genial it’s hard to believe he has a license to kill you (Ken-san is one of just 17 chefs in the U.S. licensed to serve fugu, raw puffer fish that can lethally poison you if prepared incorrectly). Even non-death-defying diners should perch at the sushi bar and put themselves into the master’s able hands: His fish is consistently prime, his variety exemplary, the authenticity quaint, and his name-your-price omakase a deal, starting at $25. 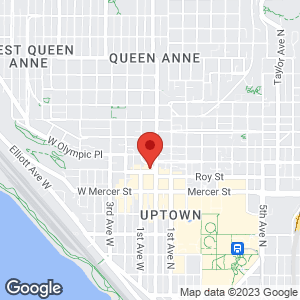