Verifiable Neapolitan pizza with the credentials to prove it, this West Seattle pizzeria on Admiral is ultralegit. See, owner Cary Kemp learned the ways of pizza napoletana on Via Tribunali in Naples before launching the local chainlet of Via Tribunalis circa 2004. Then the pizzaiolo opened this Admiral District spot in 2011 and has been sating the neighborhood with hot pies topped with the likes of buffalo milk mozzarella, sweet Italian sausage, and, for a couple of bucks, you can put an egg on it. Something wholly American though: wood-fired s’mores with melted chocolate and marshmallows bubbly and golden brown from the oven’s flames. 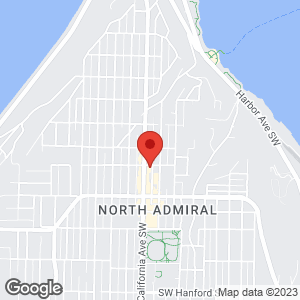