A lot of people adored the rustic La Spiga on Broadway, and a lot of people adore its sprawling replacement on 12th. They just aren’t the same people. The menu offers the same simple housemade tagliatelle and tortelli and crisp flatbread piadine, augmented now with more meat plates and enough vegetable sides to bliss out the herbivores. It’s the setting that’s grown up, much the way freckle-faced girls grow into tawny sophisticates. Once a hangarlike garage, the renovated Piston and Ring Building stands as a shrine to urbanity in shades of concrete and warm wood, with windows, which extend from the floor to the soaring ceiling, overlooking La Spiga’s broad deck. A loft raises private parties into the rafters. Beneath it the young and the old and plenty of the black clad, along with chefs wielding sheets of fresh pasta, buzz as if they had located the very epicenter of the Capitol Hill scene. (Which they have.) 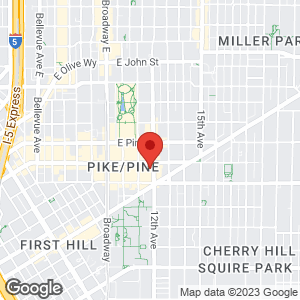 Five dining developments on our radar this week.

The week in which: We dig into Rainier Valley's global heritage and Phorale rises from the ashes.