Marvel at owner Justin Cline’s peculiar but brilliant formula: pinball plus beer plus ice cream. Cline takes his game selection as seriously as his flavors, which can vary from Vietnamese cinnamon to mango chili to root beer (bonus points for vegan flavors that aren’t lame). A visit to any of Full Tilt’s five locations will probably feature a raucous soundtrack, a short but solid beer list, and the incessant plingplingpling of arcade games. Really, it’s more “world’s most wholesome dive bar” than “treacly sweet shop.” 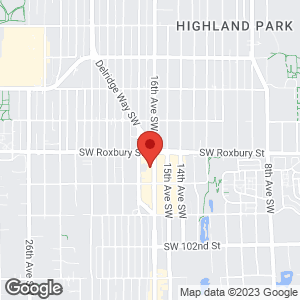 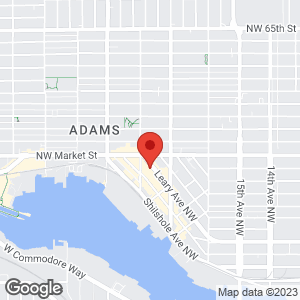 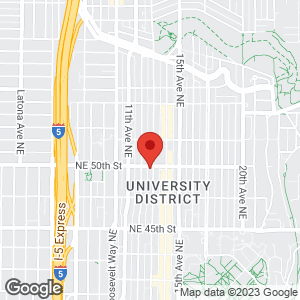 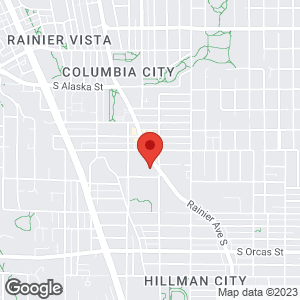 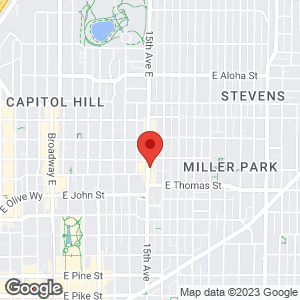 New Seattle Scoop Shops to Visit on a Sunny Day

The Starbucks on 15th Avenue East will shutter this month to make way for the local chainlet's latest shop coming January 2018.

Plus tons of other Seattle icons.

But it's not a scoop shop.