The doughnut sensation of the decade just might be this little sleeper from Mill Creek, which expanded to Bellevue, Everett, and soon South Lake Union. Thank heavens for that, as Frost makes some of the very best doughnuts we’ve ever tried (if Seattle Met’s taste test is to be believed, that is: Frost swept both our first- and our second-place categories for its Salt Caramel Old Fashioned and Smoky Bacon Maple Bar, respectively.) In recent years Frost has expanded into macarons and individual cakes (both sporting the same exuberance in flavor as the doughnut brethren) and even lunch soups and sandwiches at the Everett and Bellevue locations. 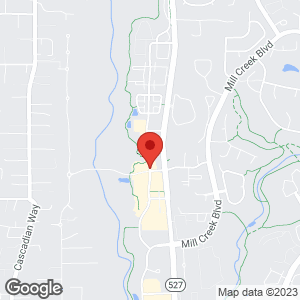 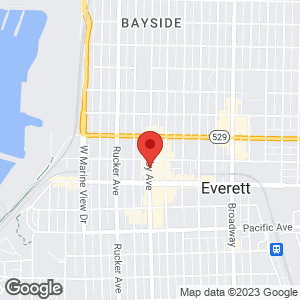 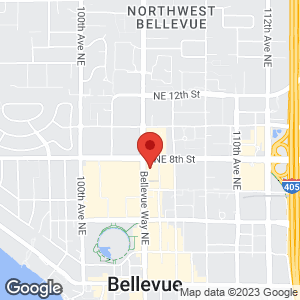 Merry National Doughnut Day to You

Real holiday or not, bookend this week with some glazed goods.

Right this way to glossy-glazed and freshly fried goods...

Fun With Listicles (and Video)

Right this way to glossy-glazed and freshly fried goods...

The shop beloved for its exuberant flavor combos is evolving beyond the cake doughnut.