Describe the cult of Ellenos to the uninitiated, and it does sound funny. It’s just yogurt after all, the stuff of Jamie Lee Curtis ads and mournfully virtuous breakfasts. It’s made with nothing more than whole milk, a yogurt culture brought from Australia, and just a little honey and cane sugar as sweetener. Flavors are simple, mostly based on pureed fruit. Ellenos debuted its Pike Place Market stand in 2013, but further growth proved challenging. The yogurt is strained the traditional way and blended, like wine—a five-day process yielding something too decadent to be spoken of in the same breath as Chobani, too probiotically virtuous to be lumped in with indulgences like ice cream. Today Ellenos has yogurt bars in local grocery stores like PCC, QFC, and Uwajimaya, but it’s hard to match the charm of its Pike Place Market stand. 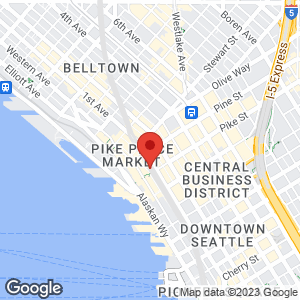 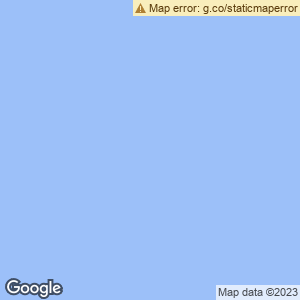 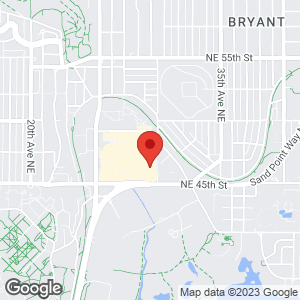 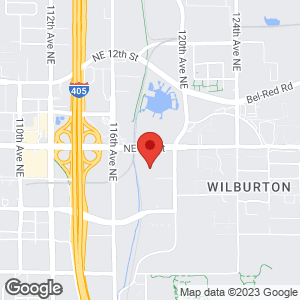 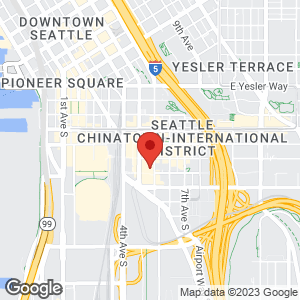 The demolished tourism industry means a quieter-than-average summer for this local landmark.

When an institution’s 111 years old, you define new in terms of decades. These more recent arrivals reaffirm our love of the market.

Where to Get Something Pumpkin Spiced (That's Not a Latte)

We get it, it’s PSL season. Own it. But if you’re interested in something a little less basic, right this way...