Vance Dingfelder stays loyal to the traditions he learned from his family at his Jewish deli on Capitol Hill. His sandwich meats—pastrami and corned beef, for example, are slowly cooked for upwards of four hours—are hand sliced and uber succulent, tempered by the tang of Russian dressing slaw or a swipe of smooth chopped chicken liver. The sandwich's eyebrow-raising $18 price tag notes the cost of the organic ingredients that go into making sandwiches the way a New Yorker like Dingfelder would approve. It first debuted as a walk-up window on 14th and Pine, but has since added indoor seating where diners can grab knishes, kugels, heart-warming matzoh ball soup, and jaw-testing sandwiches. Stop by for the occasional offered late-night corned beef hash. 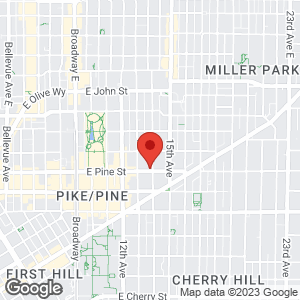 From lunchtime classics to modern combos, here’s where to get your fill of grilled, pressed, and melted goodness.

What Is a Seattle Jewish Deli, Anyway?

A bevy of new arrivals skew a bit modern, quite old school, and anywhere in between.