Staples like the complex Scotch ale and textbook IPA have seen ever-wider release over the years, but the brewery’s home base pub was enormous right from the start, a meandering series of rooms that get extra packed when there’s a game on its enormous projector screens. The food menu is equally as vast, a roster of pizzas, salads, and pub standards given careful tweaks, like jalapeño poppers wrapped in strips of bacon, or full-size chicken wings with a hint of smoke to them. 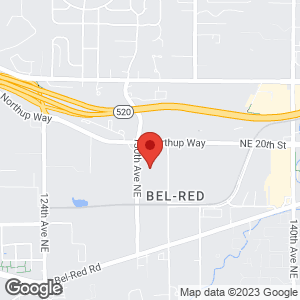 Grab a Drink at These Go-To Seattle Brewpubs

Raise a glass and have a bite at these destinations that make both food and beer in house.