If Western Washington has a wine country, this sunlit, raw-timbered dining room named after a Native American legend is its epicenter. It’s known as the affordable restaurant at the boutique Willows Lodge, but only because the other one’s the rarefied nine-course Herbfarm; dinners here are upmarket and spendy as restaurants in Napa, with a thoughtfully conceived wine list, even in its lower reaches. And while carelessness can plague the host station, servers deftly guide diners toward the best dishes, which for us have been luscious Grand Marnier prawns, a rich stewy melange of lamb chops and pappardelle pasta, a caramelized Bosc pear for dessert. Weekend brunches on the dappled patio bring Napa closer still. 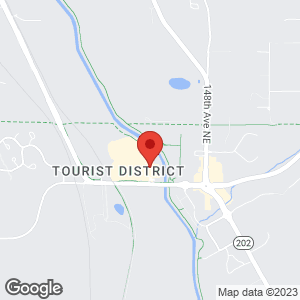 A Seattle Dining Guide for Christmas Eve and Day

Ditch the kitchen for these festive feasts.

Where to Dine Out on New Year's Eve

Whether you plan on a graceful exit or going out with a bang, these are the best seats in town for 2018's grand finale.