Laminated croissant dough reaches its highest expression with the twice-baked almond croissant, a luxury upgrade from the already-stellar traditional version at this three-outlet bakery. The crescents are sliced lengthwise here and spread with a rich filling that incorporates, among other things, almond meal, powdered sugar, and rum, then soaked in simple syrup and re-baked. Owner William Leaman has branched out into fine chocolates and other treats since opening in West Seattle in 2006. His desserts are all notable, but this croissant, over-the-top without toppling into excess, is a reminder that Leaman was once on the winning team at the World Cup of Baking. 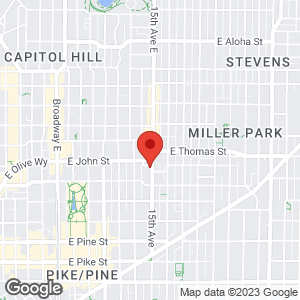 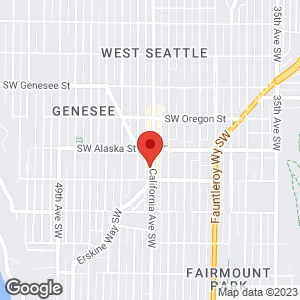 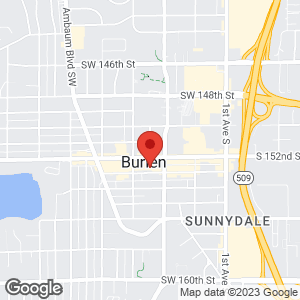 Where to Get Easter and Passover Meals for Takeout

Where to Get Your Thanksgiving Dinner Fix This Year

From turkey feasts to plant-based meals to takeaway pumpkin pies, these spots in or beyond the city have you covered this holiday.

What to Do After Work August 5–8

Hippie lunches, grandma's homemade dessert, and the art of the bento.