There’s a vaguely culty feel to this brewery on Interbay’s main artery. It could be the temple vibe in the austere white taproom, or maybe just the reverence with which other brewers speak of the place. Drinkers sometimes describe Holy Mountain as experimental, though it brews beers, like Germany’s tart wheat gose, that have been around for centuries. For all their saisons and wild yeasts, these guys do like their hops: The Kiln and Cone house pale ale is so lush and citrusy you’d swear it was a fresh hop beer. Taproom is 21+. 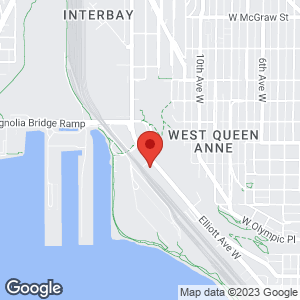 Can a Bar Have Too Many Beer Taps?

“If you give people too many choices they almost get overwhelmed and then fall back to what they’re used to."

5 Fresh Hop Beers Worth Checking Out

They’re only around for a little longer.

How this neighborhood pub became an epicenter for craft beer.

Here Are 5 Seattle Beers Made for Fall

And nary a pumpkin ale in sight.